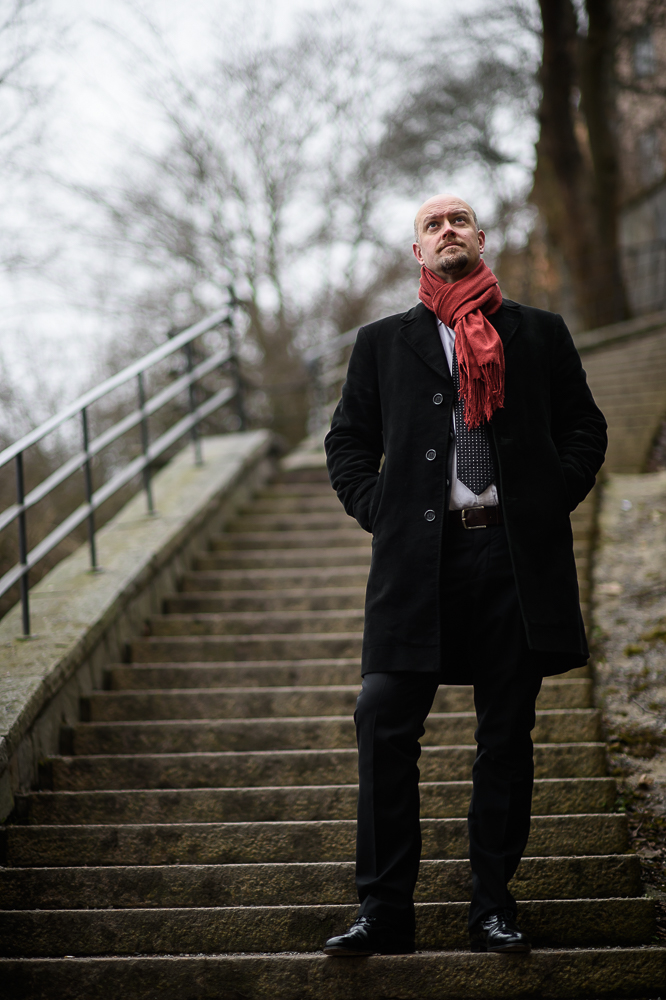 David Björkman is one of the latest in a distinguished line of Nordic musicians to move from the concertmaster’s chair to the conductor’s podium. He was a prizewinner at the 2008 Prokofiev International Conducting Competition in St Petersburg and has been a recipient of the Swedish Conductors Award.

In 2016, he was appointed chief conductor of Livgardets Dragonmusikkår, the Royal Swedish Cavalry Band, situated in Stockholm.

During the season 20/21 he returns to conduct productions with Malmö Opera and Piteå Chamber Opera with Norrbotten NEO. Also, he is conducting the Swedish première of Missy Mazzoli’s opera Breaking the waves, produced by the Vadstena Academy.

David enjoys ongoing relationships with all the major orchestral ensembles in Sweden. He is equally at home in the theatre, and has conducted at the Royal Swedish Opera, at the Gothenburg Opera, Malmö Opera and five world premières at the Vadstena Academy. David has worked as a guest conductor across the Nordic countries and in Russia and Slovenia.

Contemporary music is a vital strand in David’s career. He has presided over the first performance of well over 50 orchestral scores and has introduced new works in the opera house and the ballet theatre. He has conducted opera world premières of Sven-David Sandström, Paula af Malmborg Ward, Daniel Nelson, Marie Samuelsson and Moto Osada’s both chamber operas, including the international success Four Nights of Dream.

David was born in 1973 and studied violin at Gothenburg University. As a violinist in Gothenburg Symphony Orchestra and later as concertmaster in NorrlandsOperan, he collaborated with many highly profiled conductors. After deciding to take up conducting in 1999, David studied at the Royal Swedish Academy of Music with the world’s preeminent conducting instructor Jorma Panula and later took private lessons with Esa-Pekka Salonen and with Sixten Ehrling in New York.

He signed to Nordic Artists Management in 2013.